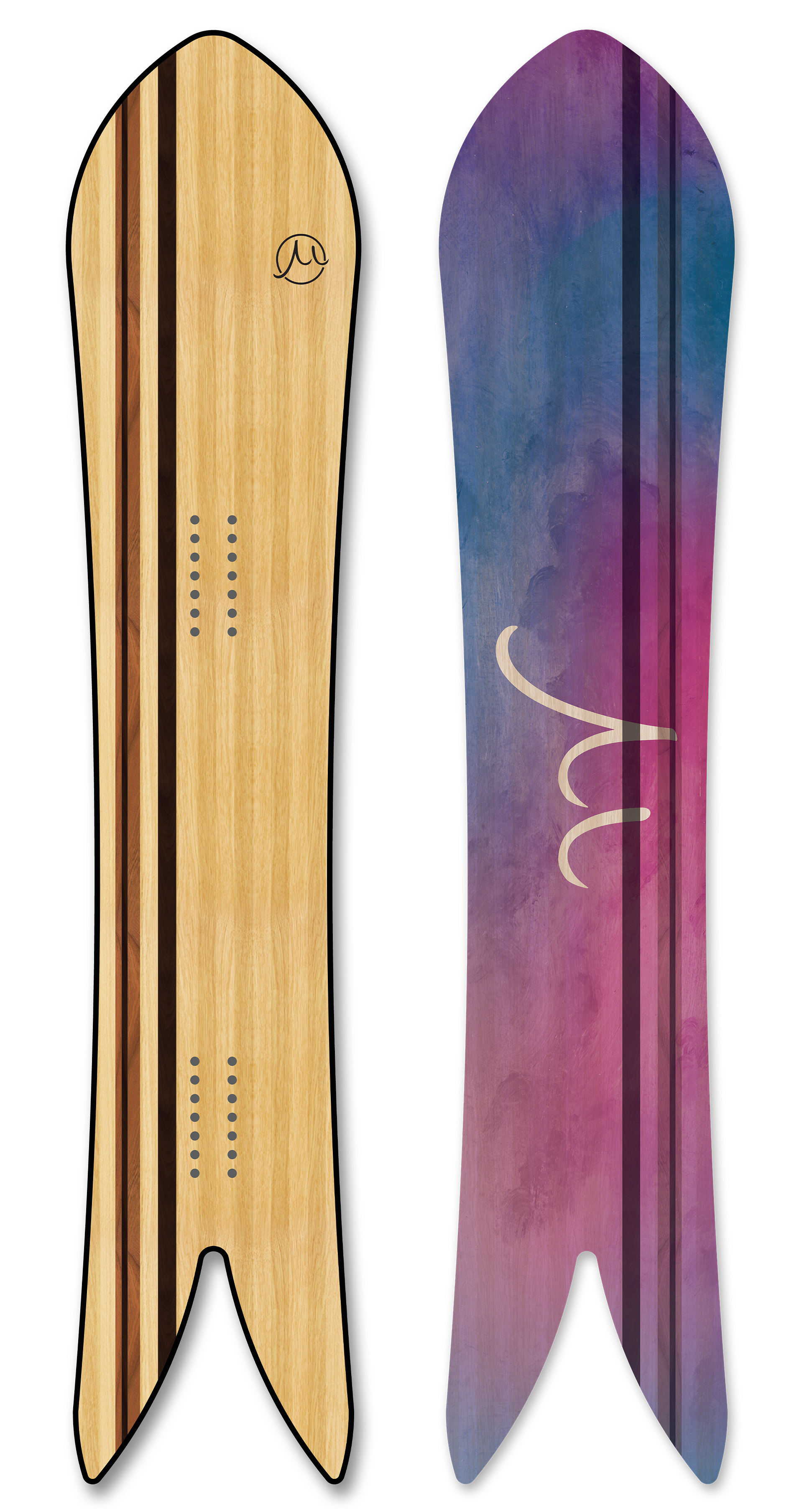 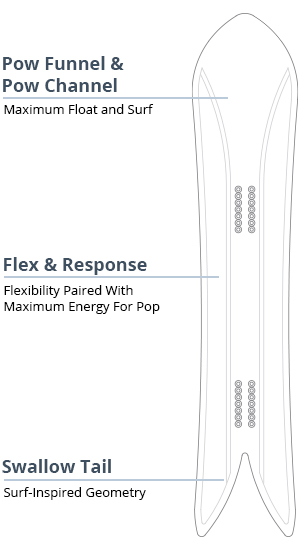 What people are saying about the Fly:

"The uniquely designed Pow Funnel and Channel deliver extra lift, while a stiffer flex pattern lets you cook up some snappy turns and deep carves. If you’re looking for the best snowboard for powder riding, you’ll be stoked you chose the Gilson Fly whether there’s a few inches of freshies or a metric butt ton of big P." - Jackson Hole's Mountain Weekly News 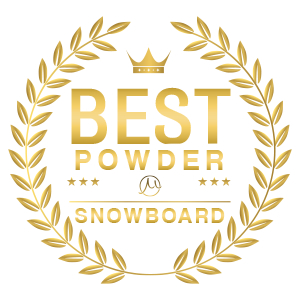 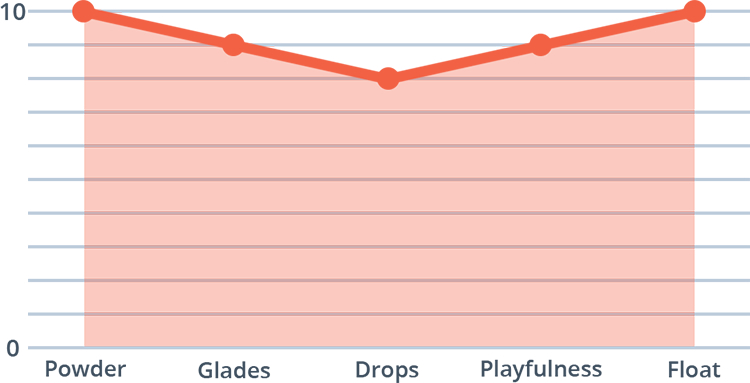 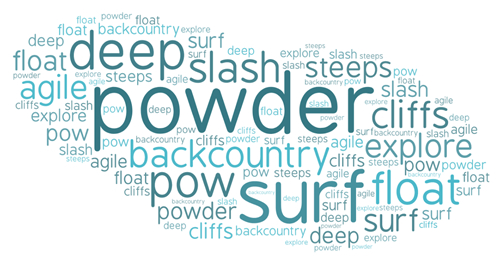 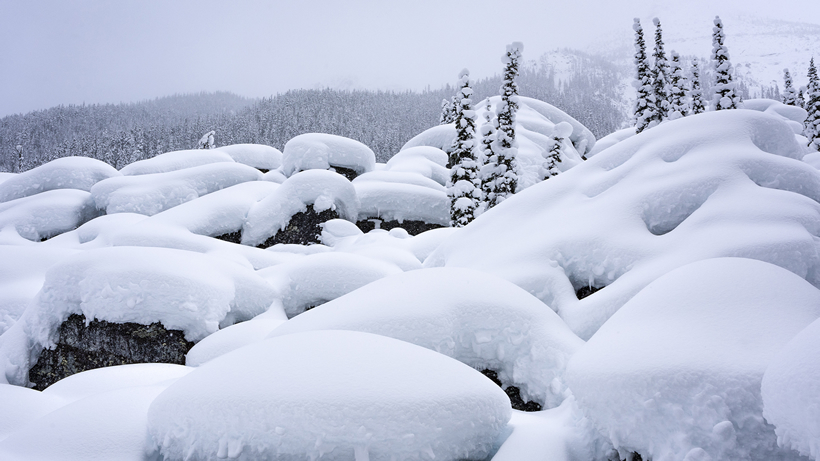