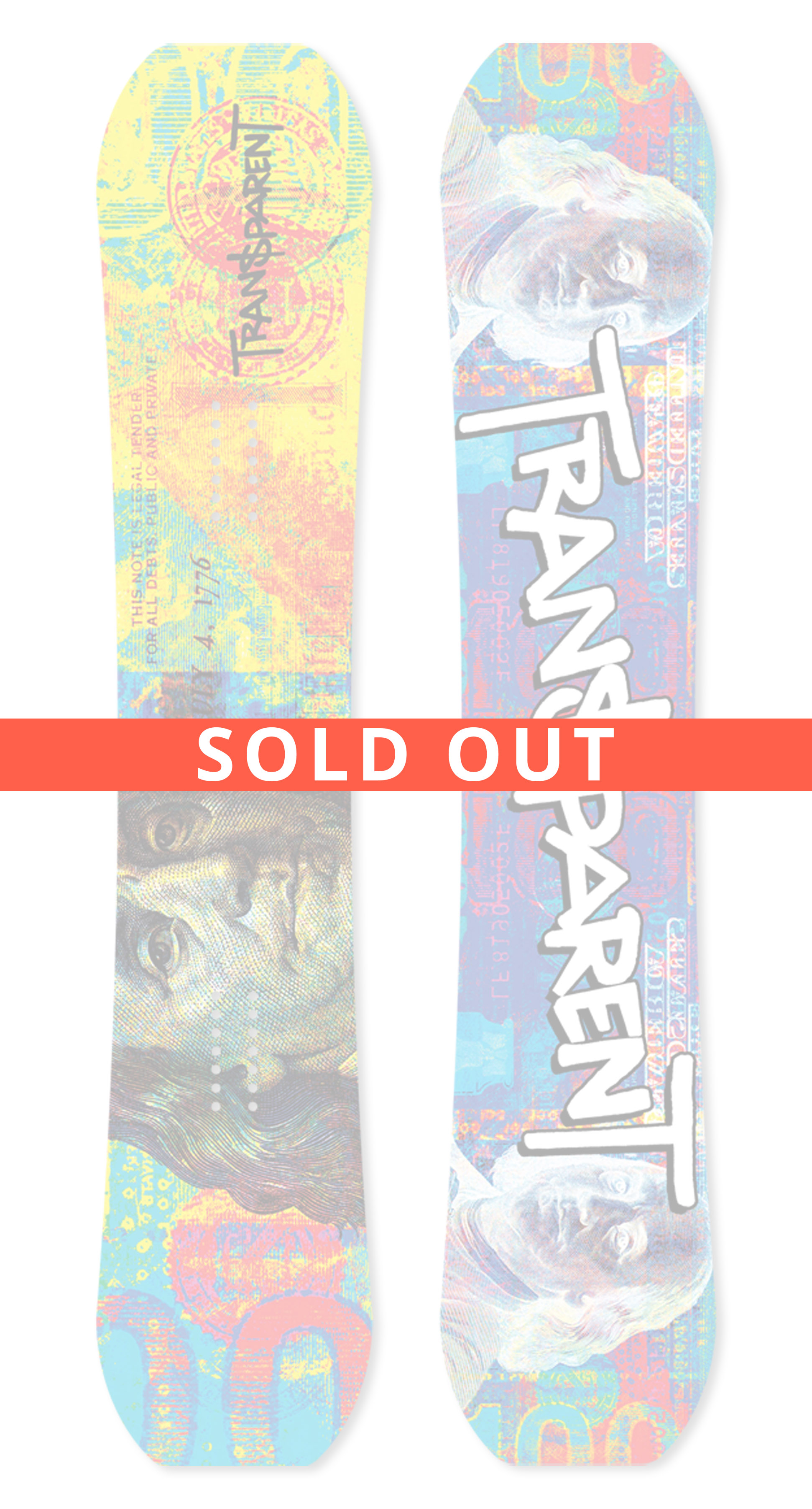 While sizing is a personal preference, we recommend referencing these guidelines during your decision making process.

When sizing a Gilson Freestyle Model, you want to be looking 6cm smaller than you're used. Here's why: the flat nose and tail remove 3cm on either end without changing your effective edge or surface area, giving you the best of both worlds.

Want to double check? We're here to help. Give us a call to speak with a rider and make sure you're ordering the right size.

This product is sold out. 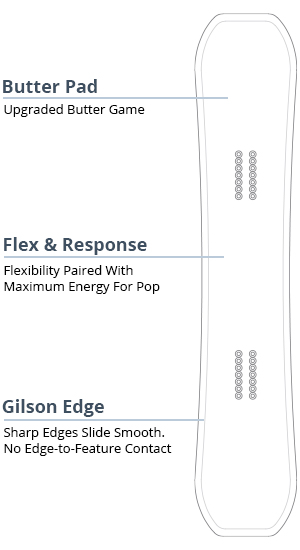 The Gilson Hybrid-Camber merges our award-winning freestyle model with the latest in hybrid-camber technology, yielding a snowboard that charges the mountain and dominates the park.

The Gilson Edge and Butter Pad design features enhance your board's contact with the snow, giving you the latest in playful performance handling.

We're beyond pumped to introduce our newest Limited Edition snowboard, created with the world-renowned TRAN$PARENT Artist.

Introducing the Gilson Benjamin. We're offering this board as a Super Limited Release, with only 100 boards ever being made.

Built on our hottest Hybrid Camber Freestyle Model, this board absolutely dominates in the park while turning the entire mountain into your playground. Built to play everywhere, this board is blunted 3cm in the nose and tail for maximum agility while maintaining the effective edge of a board that would typically be 6cm longer. The Gilson Butter Pad and Soft Edge design technology allow for incredibly playful and surfy agility paired with aggressive carving and a snappy response.

Experience a board from one of the world's fastest growing board makers, and see why we've received 4.9 of 5 stars on over 500 Reviews online. Every snowboard we build is proudly 100% made in the US. 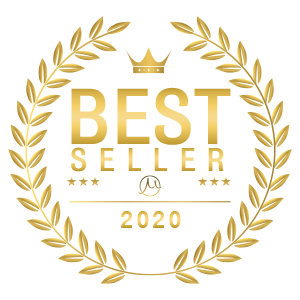 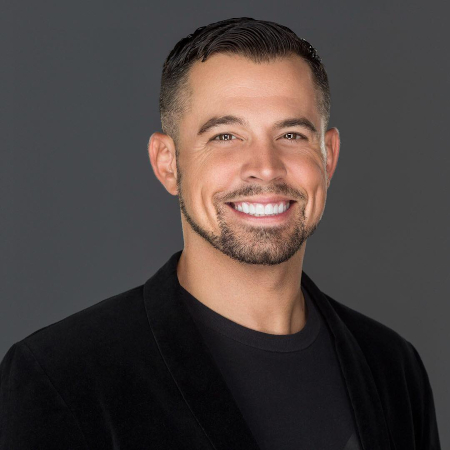 Ultra Fine Money Artist TRAN$PARENT is an American based artist located in the Ft Lauderdale/Miami area. He is also an Entrepreneur, Humanitarian, World Traveler and Journalist. While painting and drawing since an early age, collecting rare international currency and exploring creative photography in over 50 countries in his lifetime, he always had the dream of making the world’s currency as vibrant as the people who use it. He always felt like art should evolve with the times and with the people, so he set out to do something revolutionary that no other money artist on the planet is doing.

He specializes in museum quality, ultra-fine money art. Specifically American denominations from the $1 to the $10,000 bill and with special granted requests the Million Dollar Bill.

His pieces are not easy to come by and are becoming highly sought after. One of his many accomplishments was successfully orchestrating 12 different beautiful installations of his work at Miami’s Famous Art Basel 2018. His installations included being the featured artist at the opening night with the Miami Heat’s Dwyane Wade and 305 Films at their Wynwood based studio, a private high net worth and celebrity exhibition in the $31 Million dollar Penthouse of the Porsche Design Tower, as well as several South Beach hotels including the National where he was commissioned by Lamborghini to do two custom pieces on an Italian Lire. 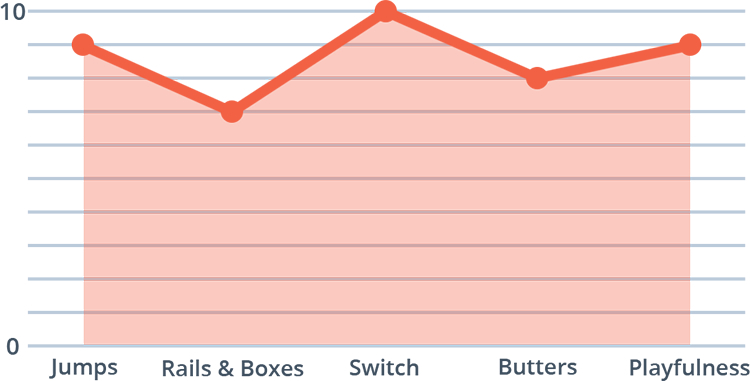 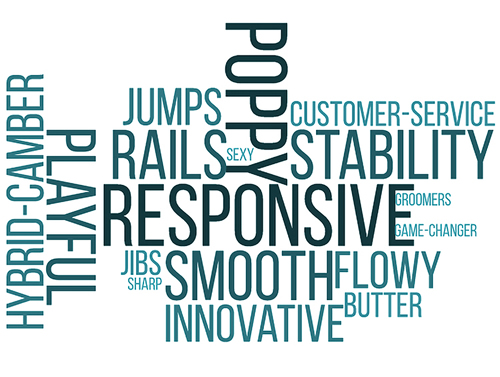 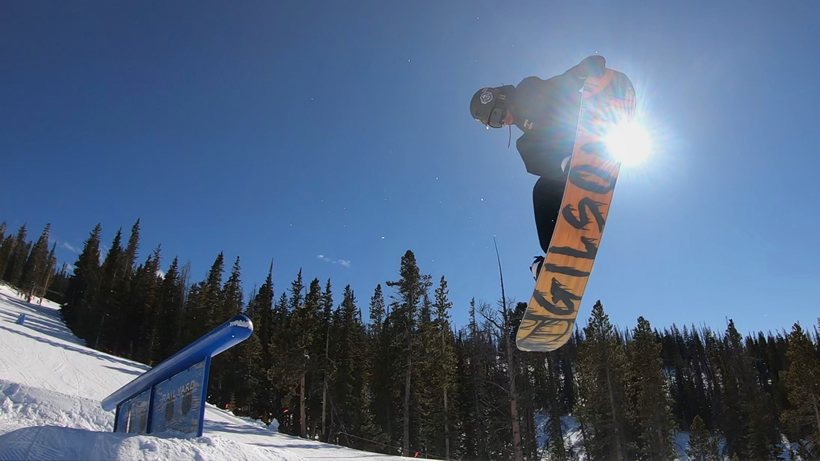 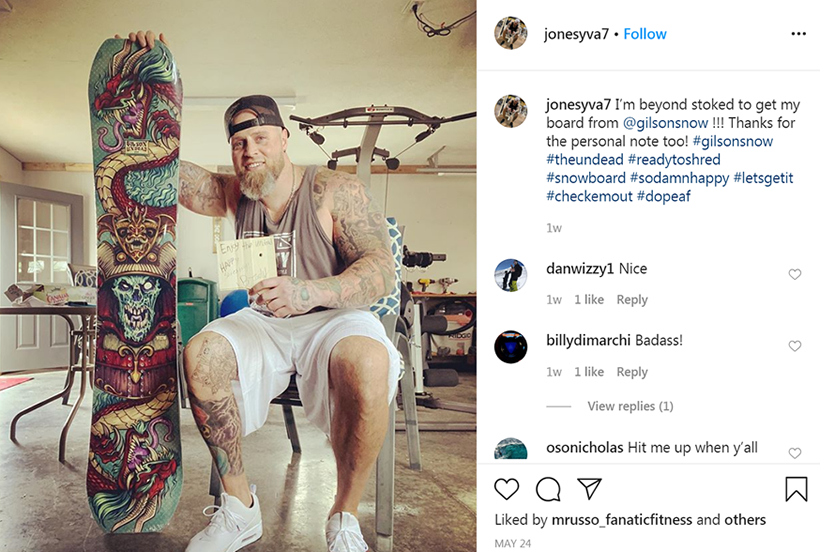