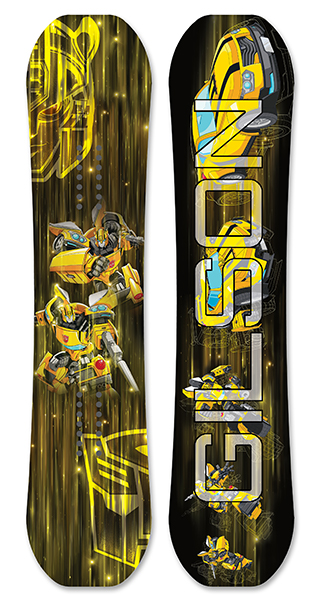 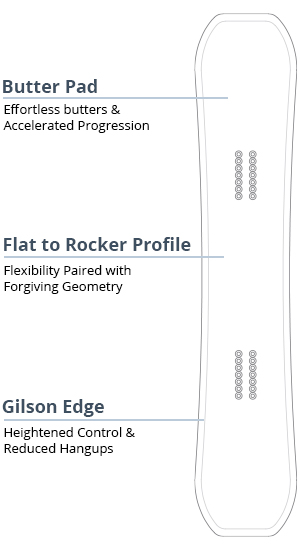 The Orginal Butter Board

The Gilson Flat-to-Rocker Snowboard is a widespread crowd favorite, pushing the limits of progression since 2015. Known to most as the "Duel" or "Butter Board," this snowboard has staked its ground as the most butterable snowboard on the market.

The Gilson Flat-to-Rocker has also earned credibility amongst snowboarders actively working to progress their riding, largely for the way the board accelerates progression and stays with you straight through expert level

The same features that make this board the ultimate butter board also make it the ultimate board for progression, allowing new and intermediate riders to become experts faster. The blunted tip and tail increase ease of agility, the flat-to-rocker profile lends forgiveness, and the Gilson Edge decreases painful hangups and makes edge-to-edge transitions smoother and more intuitive

There are experts in the Gilson Family who swear by the Duel, saying they'll never ride another snowboard until the day they die. Whether you're new to the sport, looking to level up in the park, or a total expert pushing your limits, the Gilson Flat-to-Rocker will be riding shotgun and upping your game the whole way

More than meets the eye.

We've used Gilson's most versatile Youth snowboard model to bring alive one of our favorite TRANSFORMERS characters - Bumblebee. Featuring a variety of character and Autobot-centric artwork, these boards are sure to turn heads on the mountain.

Each board is crafted from poplar hardwood and aerospace composites with Gilson's award-winning design, and delivered straight to your door. Engineered for performance in all snow conditions, this snowboard has been receiving rave reviews universally.

Whether you rep the Autobots or Decepticons - we have boards with art featuring a few of our favorite characters. Pick yours up today, and bring your TRANSFORMER to the slopes!

#1 Snowboard to accelerate your progression. A rider favorite since 2015. 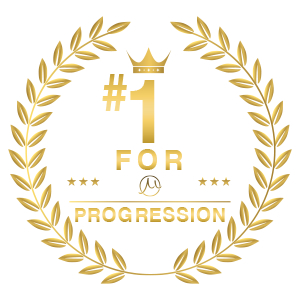 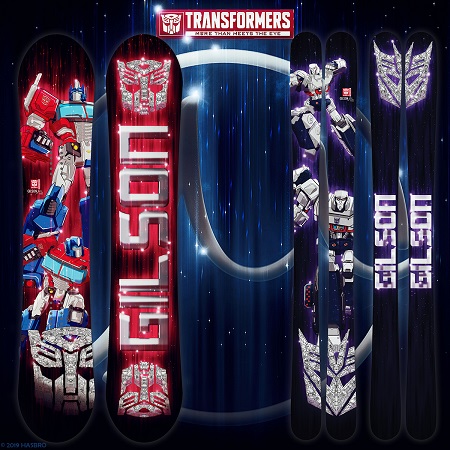 Hasbro is a global play and entertainment company committed to Creating the World's Best Play and Entertainment Experiences.

From toys and games to television, movies, digital gaming and consumer products, Hasbro offers a variety of ways for audiences to experience its iconic brands, including NERF, MY LITTLE PONY, TRANSFORMERS, PLAY-DOH, MONOPOLY, BABY ALIVE, MAGIC: THE GATHERING and POWER RANGERS, as well as premier partner brands.

Through its entertainment labels, Allspark Pictures and Allspark Animation, the Company is building its brands globally through great storytelling and content on all screens.

Hasbro is committed to making the world a better place for children and their families through corporate social responsibility and philanthropy. 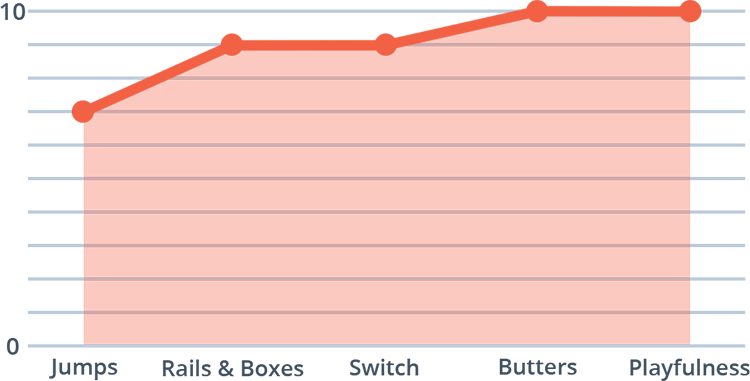 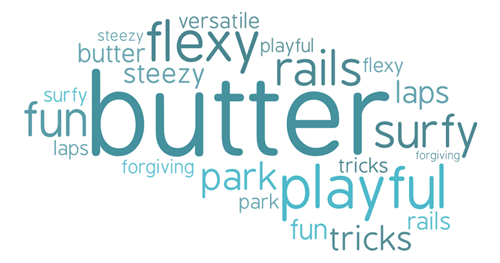 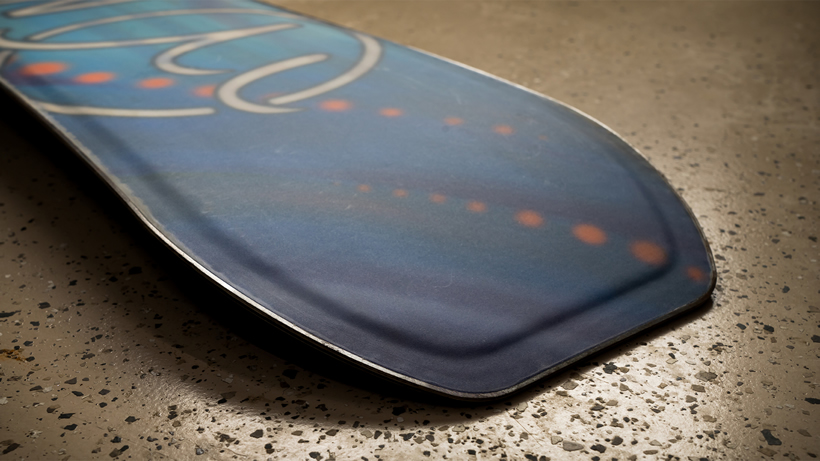 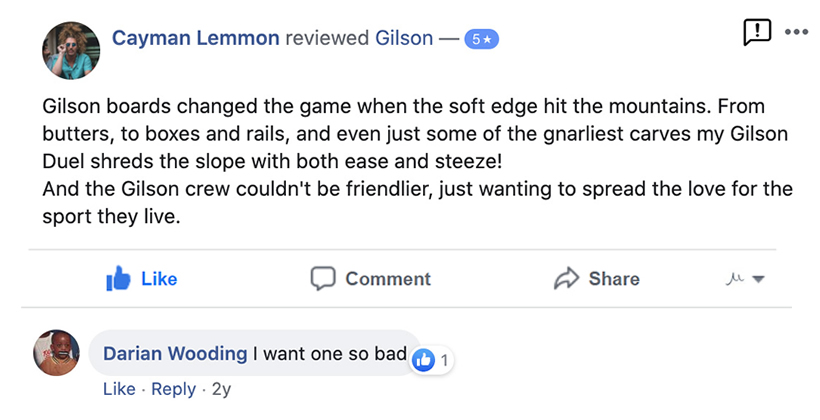 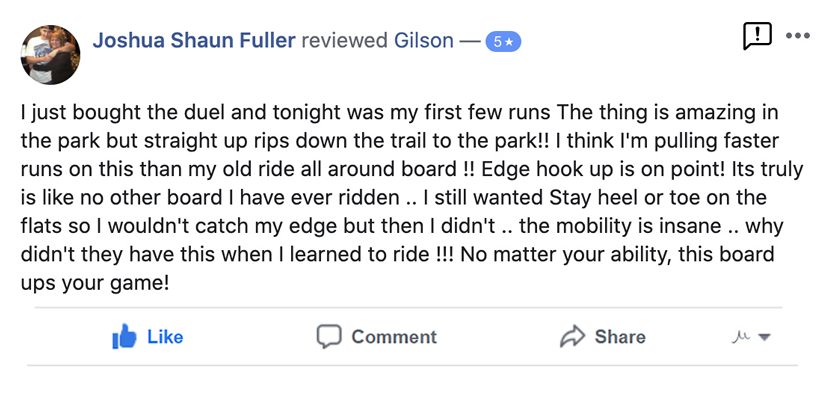